Description:
The project replaced aging sludge thickening and dewatering equipment at the end of their useful service lives. The upgrades improved operational efficiency and increased reliability of the solids handling processes.

Sludge Thickening - The existing dissolved air floatation thickener was legacy equipment installed with the plant’s original construction circa 1970. The thickener will be replaced with a modern gravity belt thickener that will produce more concentrated solids with a higher solids capture rate. The ability to concentrate solids reduces the volume of sludge that needs to be processed thereby reducing operating costs.

Sludge Dewatering - Sludge dewatering at the Archbald treatment plant was previously provided using a belt filter press installed in 1991. This unit, which removes water from treated sludge by compressing it between two (2) belts and a series of rollers, were replaced by a new dewatering centrifuge. A centrifuge works by spinning the sludge at high speeds and separating the water from the solids similar to the spin cycle in a laundry washing machine. The centrifuge is capable of producing dewatered biosolids that are 50% or more dryer than the existing belt press. The dryer solids are lighter in weight, which translates to lower disposal cost for the LRBSA and its rate payers.

Aerobic Digestion - Waste sludge generated by the wastewater treatment process is initially treated in aerobic digestion tanks. Air is bubbled through the tanks to provide oxygen that allows natural biological activity to consume the organic material in the sludge. The system of pipes and air diffusers that allow the air to be distributed throughout the digesters were replaced to enhance mixing and improve their performance.

In addition to the above major process upgrades, supporting systems such as polymer feed (these are chemicals used to enhance sludge thickening and dewatering), sludge pumping equipment and electrical controls were also replaced and improved.

The project was primarily funded by a low-interest loan from the Pennsylvania Infrastructure Investment Authority (PENNVEST).

The project was completed August 2018. 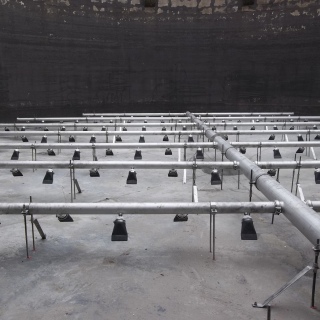 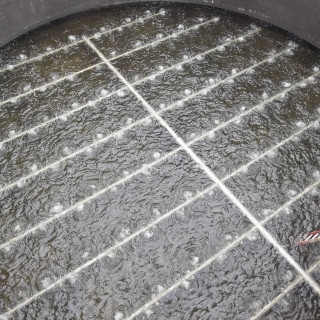 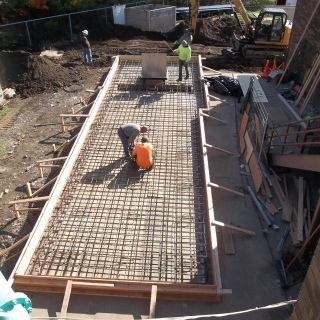 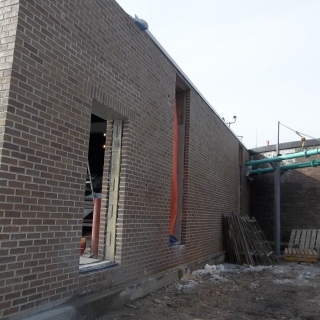 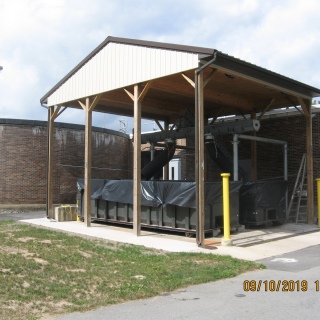 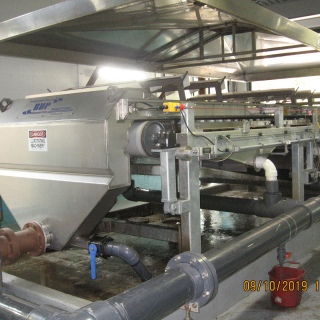 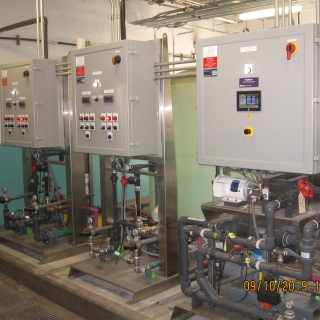